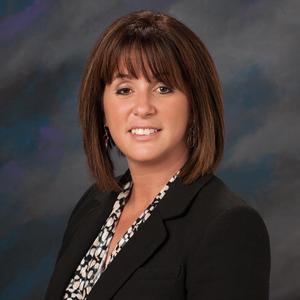 Congratulations to Johnna Hunt for being appointed as the associate principal of Naugatuck High School, effective July 1!

For the past ten years, Johnna has led Hillside Intermediate School - Naugatuck as it's principal. In 2014, she was named the CT State Principal of the Year, and during the 2014-2015 school year, she served as Principal Leader In-Residence at the CT State Dept. of Education's Talent Office.

Johnna was also an adjunct professor at the University of Cincinnati's Educational Leadership program. Prior to her role as principal, Johnna taught social studies and math at Hillside Middle School from 2000-2009.

Johnna is a lifelong resident of Naugatuck, a graduate of NHS, and bleeds garnet and grey. 🐾